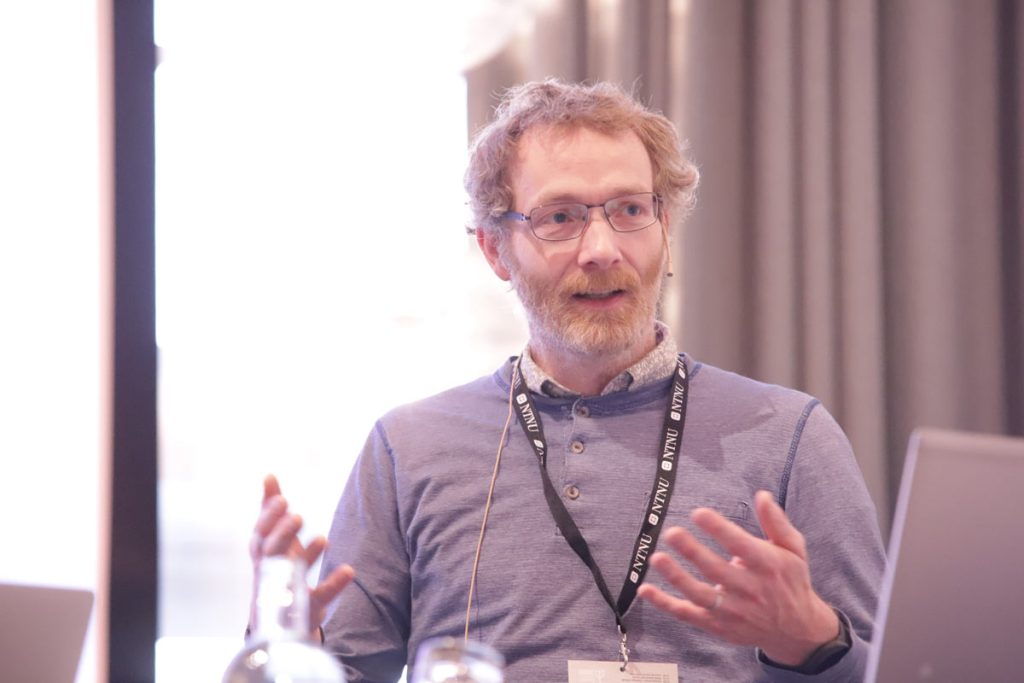 Scientists working on the Ocean Grid are presenting their work this week at the 20th edition of the EERA DeepWind offshore wind R&I conference, in Trondheim. Harald Svendsen, from SINTEF Energy Research, presented his analysis of wind conditions along the coastline of Norway and in the southern part of the North Sea. His presentation titled […] 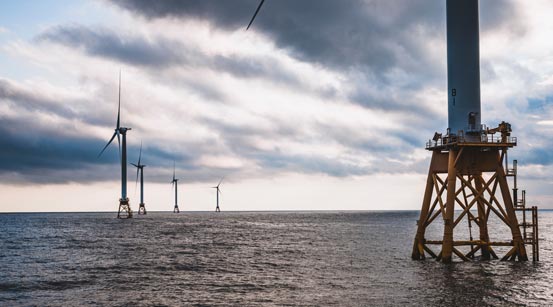 Ocean Grid, is collaborating with FME NorthWind and the University of Oslo (UiO), Scandinavian Institute of Maritime Law, to organise a webinar titled “Connecting Large Quantities of Offshore Wind: Offshore Bidding Zones”. The webinar will be held by assistant professor Ceciel Nieuwenhout, from the University of Groningen, on 31 January between 1300 and 1400. About […] 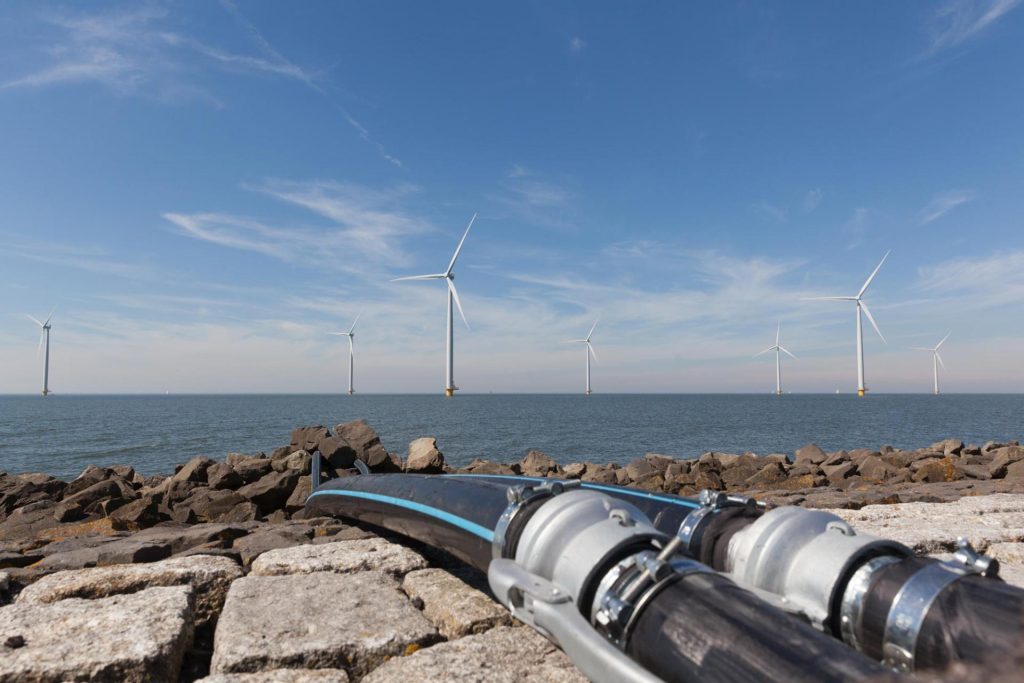 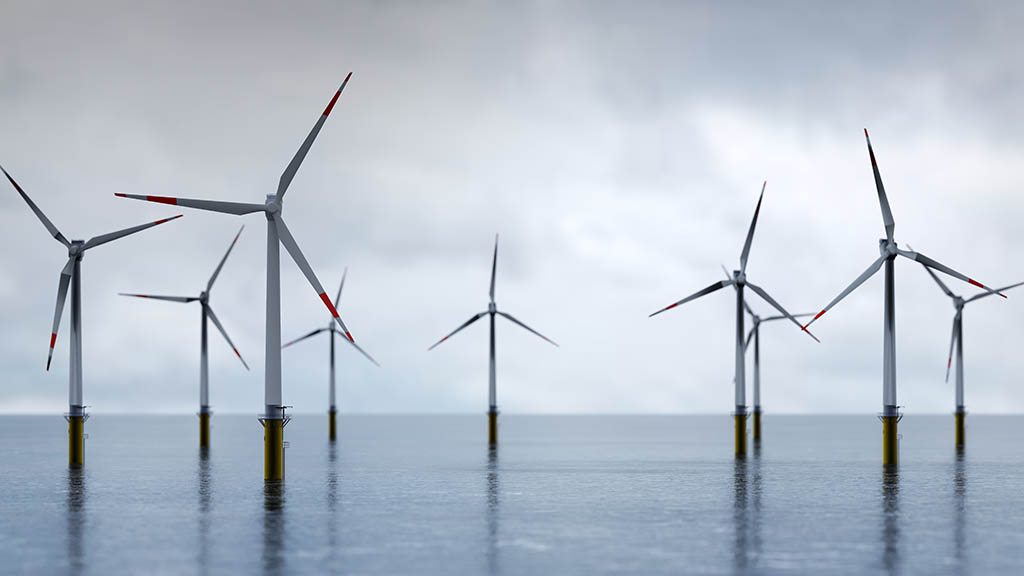 The Norwegian government has announced plans to develop 30 GW of wind power capacity by 2040. 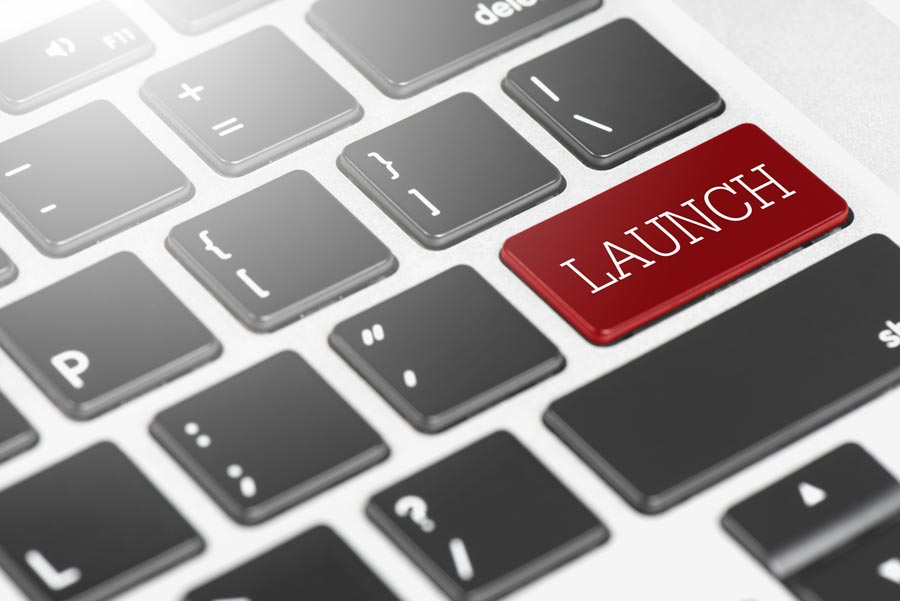 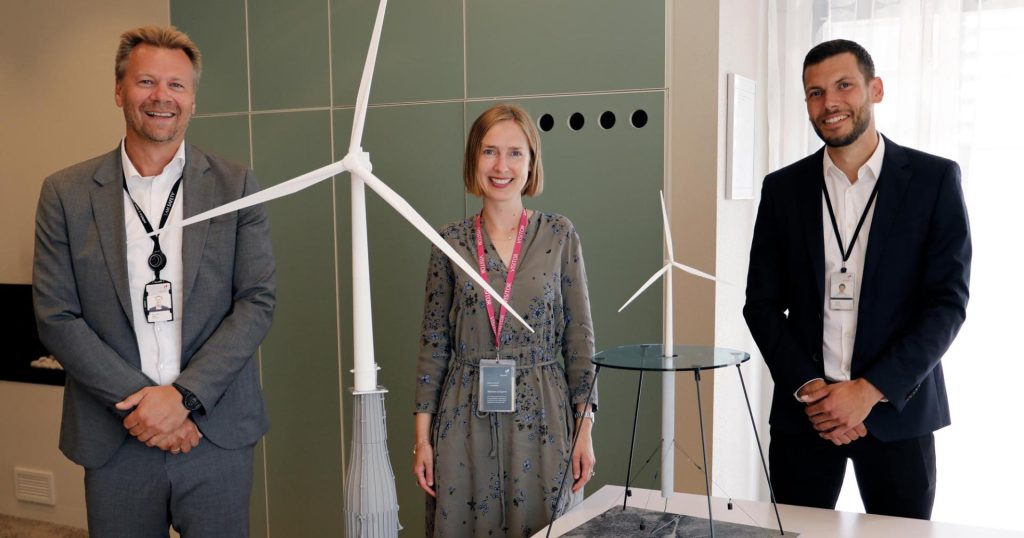 The Norwegian Minister of Trade and Industry, Iselin Nybø, announced today that the Ocean Grid project will get financial support of 82.7 million NOK. 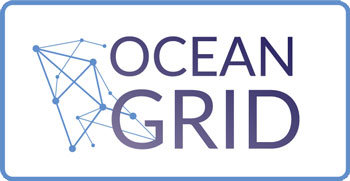